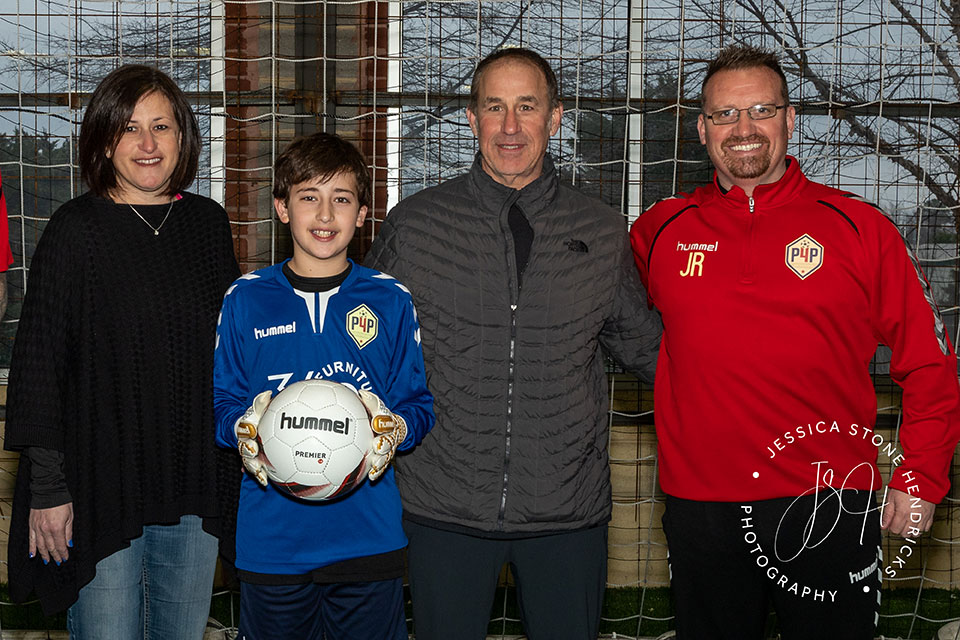 Prep4Pro is delighted to announce that Jesse Manheim will be taking the next step in his career after being accepted into the Ackworth School Football Academy in England.

Ackworth’s Academy looks to blend educational excellence and elite-level football with the ethos that if you develop the person, you develop the player. At just 13-years-old, Jesse will join the youth program to further his development in an environment that will give him a direct line of sight to what it takes to make it in the professional game.

“As parents, we’re obviously extremely proud of Jesse,” said his father Lee Manheim. “He knows what he wants and that is to take his game to the next level. He has worked extremely hard on his game to get this opportunity and after feeling overlooked in the US soccer system, taking this step to go abroad and learn is amazing.”

The Prep4Pro program is constantly striving to give young players a pathway to European football and working alongside Ackworth Football Academy will provide an outlet for these players to further their development on and off the field.

“As a young American player, Jesse now has an opportunity to do something that few others can do,” said Prep4Pro Founder, John Roach. “He can embed himself in the English game, learn from Jamie Fullarton who has a wealth of knowledge and experience in the professional ranks. He’s going to live and breathe the game at Ackworth and that is an experience that shouldn’t be taken for granted.”

Everyone at Prep4Pro would like to wish Jesse and the Manheim family well on this journey!”